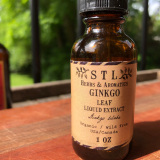 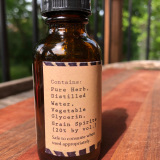 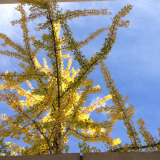 Use ginkgo with caution if on blood thinners.

​Because of its antithrombotic activity, ginkgo should not be taken with blood thinners and should be discontinued two weeks before any surgery. In the event of emergency surgery, it is well advised that the physician be notified in order to avoid any bleeding problems during the procedure.

Ginkgo should also be avoided by those with such bleeding disorders as hemophilia, or those at risk for hemorrhagic stroke, especially those who smoke or use amphetamines or cocaine.

Those who are pregnant or lactating should also avoid this herb.