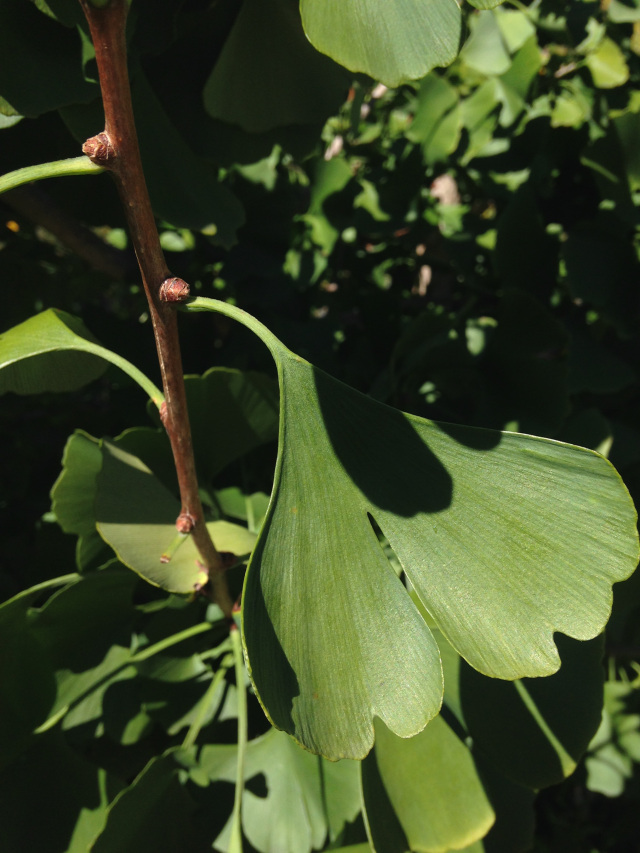 Ginkgo is commonly used to preserve memory, treat mild depression, and reduce symptoms of early Alzheimer’s Disease and other cognitive disorders, improve circulation and treat leg pains due to reduced blood flow, reduce the risk of blood clots, treat such inner ear disorders as tinnitus and vertigo, and treat allergies, asthma, and inflammatory disorders. Benefits usually begin about three weeks after initiating the herb, but six weeks is not uncommon; and improvement may not be noticed for several months, with benefits increasing over time.

The primary benefits of ginkgo seem to derive from its ability to promote the dilation of blood vessels, which improves blood flow throughout the body. This prevents the buildup of fluid (edema), reducing a wide range of disorders affecting the legs, brain, eyes, ears, and other organs.

Cautions:Because of its antithrombotic activity, ginkgo should not be taken with blood thinners and should be discontinued two weeks before any surgery. In the event of emergency surgery, it is well advised that the physician be notified in order to avoid any bleeding problems during the procedure.

Ginkgo should also be avoided by those with such bleeding disorders as hemophilia, or those at risk for hemorrhagic stroke, especially those who smoke or use amphetamines or cocaine.

Those who are pregnant or lactating should also avoid this herb.